Arranged for flute and piano by Nicole Riner, 2021.

Chamber Music of Jennifer Higdon. Released 2013. Three world premiere recordings highlight this disc of chamber music by the distinguished composer, Jennifer Higdon, who served as Eminent Arts-in-Residence at University of Wyoming and supervised this recording as the culmination of her work there.  Nicole contributed Song for unaccompanied flute and Dash with her chamber group, Verismo Trio.

Driving a Rental Car in Heels and other adventures of a travelling musician. Published 2010.

Nicole's book of essays about gigs, road trips, and food. 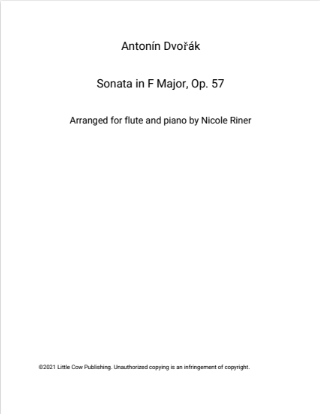 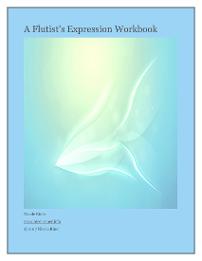 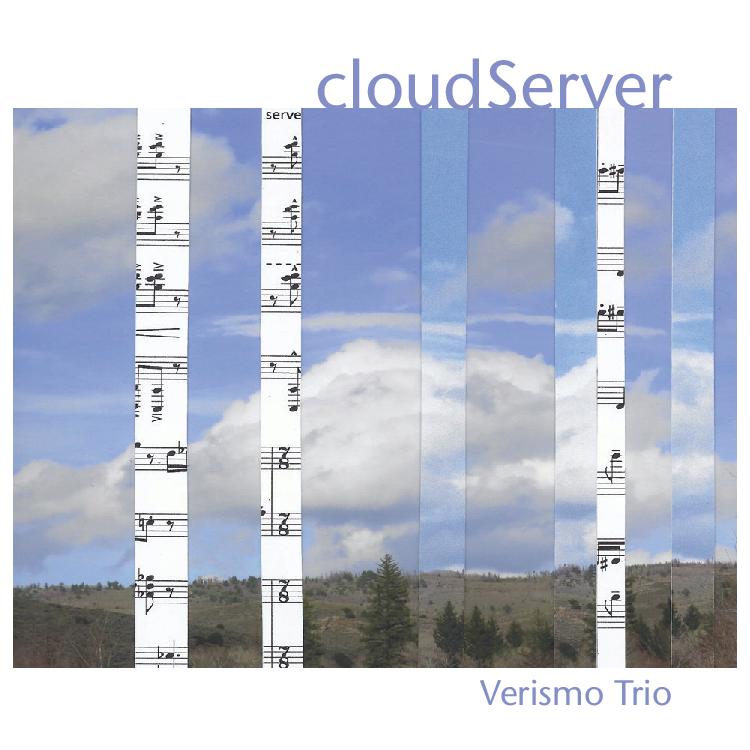 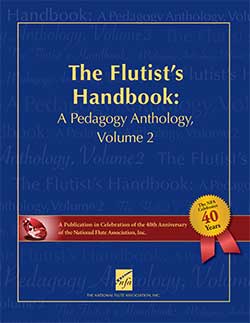 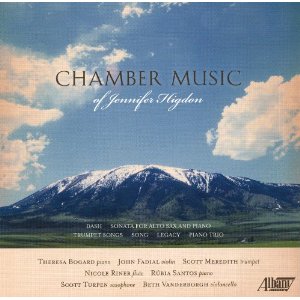 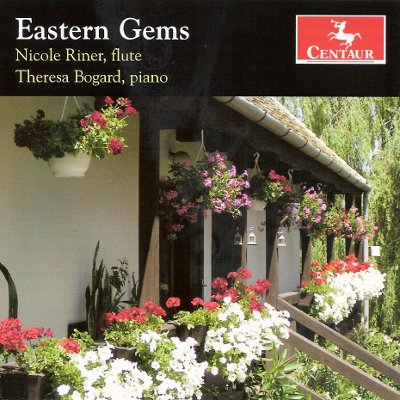 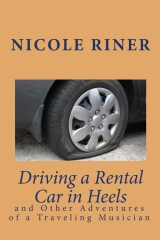